Details remained scanty, but eyewitnesses and diplomatic sources said some arrests had been made and Col. Goita, 37, was “safe and well” after being evacuated from the scene of the attack at the Great Mosque in Bamako.

At least one worshipper wounded, and it was unclear if Goita was injured, but an official investigation has been launched into the incident, the sources added.

Goita led a coup in August 2020 against the government of elected President Ibrahim Boubacar Keita, and another putsch last May ousting a transition government in which he was vice President.

Following the second coup, and Goita’s assumption of the presidency, the regional bloc ECOWAS and the African Union both suspended Mali’s membership while France, the former colonial power in Mali, and the U.S. also suspended military cooperation and assistance to Mali.

But Goita has consistently pledged to respect the political transition timetable including the conduct of a referendum next October and general elections in February 2022 to return the country to civilian government.

Mali has been suffering from terrorism, separatist and jihadist insurgencies since 2012, which have spread to neighbouring Burkina Faso, Mali and Niger.

We Are Working To Prevent Igboho's Extradition, Says Akintoye 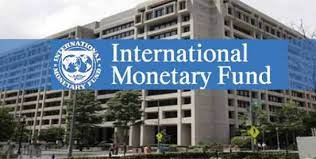 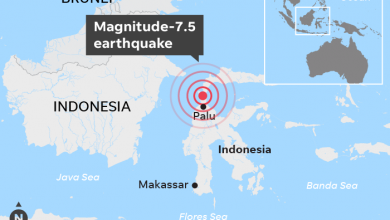 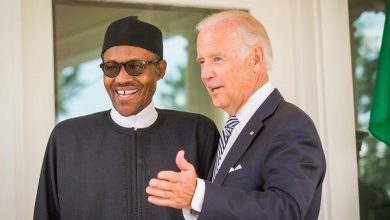