According to Mr Williams, the initiative is part of President George Manneh Weah’s pledge to provide solar-powered lights for Gbarnga.

The minister called on residents to take ownership of the lights to prevent them from being vandalised. 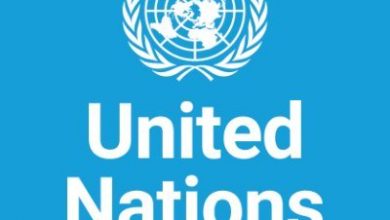 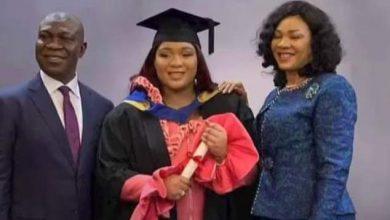 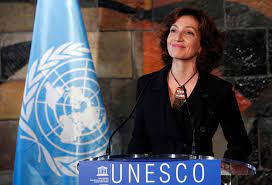 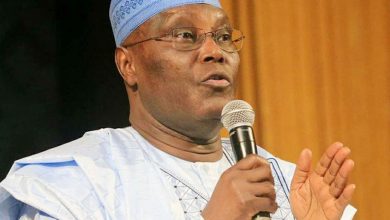