The Federal Government has dismissed the calls of Governor Aminu Masari of Katsina State, his Benue State counterpart, Samuel Ortom, some individuals and organisations, that people should defend themselves against bandits.

The Minister of Police Affairs, Muhammed Dingyadi, during the 2nd annual media briefing at Force headquarters in Abuja, said the government was not in support of citizen self-defence as proposed, saying Masari and others are entitled to their opinions.

“I think we should know that we are in Nigeria, where everybody is entitled to his opinion. I think the governor has the right to canvass for what he thinks it is right in his state,” the minister said.

He, however, justified the calls if it is based on community policing strategies in order to improve security of the communities.

Dingyadi also stressed that the challenges presented by the bandits was the guerilla warfare strategy of hit-and-run which the armed forces were determined to contain.

“So, we need to have the support and partnership of Nigerians in the efforts we are making towards fighting crimes and criminality. I think that is what the governor is talking about.

“Everybody should contribute his quota towards fighting crimes. We are not saying people should take arms illegally. 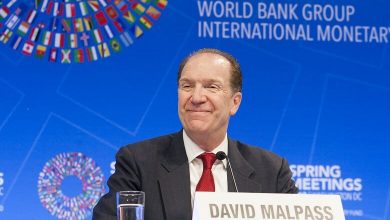 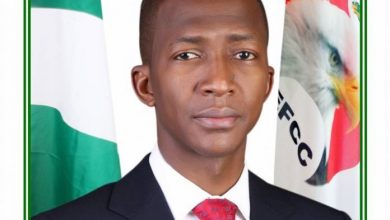