The Federal Airport Authority of Nigeria (FAAN) has warned that bribe-seeking officers at the country’s airports will be barred for life from working at its airport terminals.

Yaduda had held an emergency FAAN’s management, some airport managers and the Special Adviser to the President on Ease of Doing Business, Dr Jumoke Oduwole.

Some videos made by foreigners, complaining about the alleged extortion being carried out by some airport workers, had gone viral on social media.

Reacting to the videos, Yaduda described them as embarrassing and vowed to deal with any erring airport worker, whether the violator works in the government or private sector.

“Recently, we had videos showing the acts of indiscipline and extortions at our airports. They are embarrassing to FAAN, the aviation industry, and Nigeria. So we had a management meeting comprising all FAAN airport managers, with the special Adviser to the President on Ease of Doing Business.

“They will inform them that any violation or acts of indiscipline, recorded or caught, FAAN will escalate. We will write to their companies and any violator will lose his or her On Duty Card (ODC) permanently, which means you will lose your access card into the airport terminal permanently,” he said. 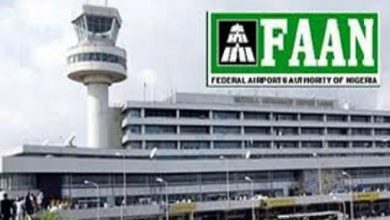 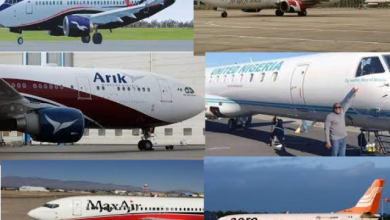