The Federal Government revealed that it received 7315 online applications from Nigerians to acquire homes under the National Housing Programme, seven days after the online portal launch.

This was disclosed by the Works and Housing Minister, Mr. Babatunde Fashola, in a statement on Friday, in Abuja, according to the News Agency of Nigeria.

He also stated that the houses being offered were the 1-bedroom 60sqm, 2-bedroom 76sqm and the 3-bedroom with 110sqm, adding that it is larger than what most developers do.

Fashola said, “As at today, 7,315 applications have been received so far and the number is still growing.”

He said that progress at selling the houses to the public had been recorded since the launch of the online platform for openness and transparency, as well as for avoiding unnecessary interference by some vested interests.

“There are 1, 2, 3 bedrooms, some of which are bungalows, while others are flats. The minimum house is N7.2m and the highest is about N16m,” he said.

He added that the Ministry carried out a survey on the type of houses Nigerians desired to live in, to avoid the unfortunate incidents of the past, where some houses that were built did not conform with the peoples’ needs.

The requirements for purchase include; passport photographs, tax clearance and means of clear identification, N10,000 application fee. The minister noted that it was not possible for one to buy more than one house.

“Affordability is not just a function of the cost, but also the mode of payment, that is why we created the rent-to-own option of payment,” he said.

It would be recalledthat the Federal Government had concluded plans to commence the sale of houses under the National Housing Programme from N7.2 million. This is as the government has unveiled the portal for the housing scheme and urged Nigerians to apply for affordable homes through the website.

Minister of Works and Housing, Babatunde Fashola, said that the housing construction programme was being carried out in phases with over 5,000 houses being completed in the first and second phases across 34 states and the Federal Capital Territory. 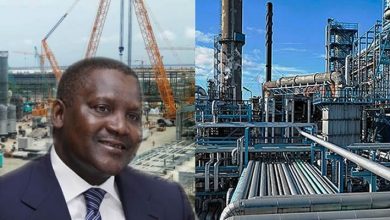 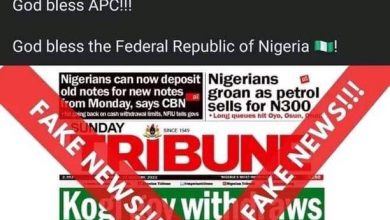 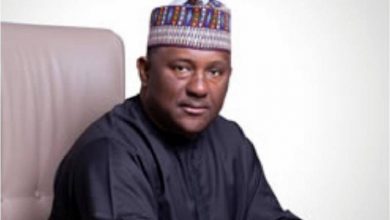 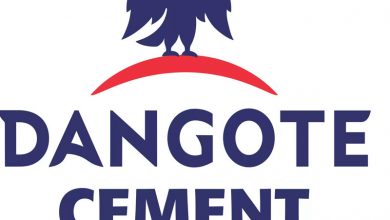