The Nigerian Communications Commission, NCC, on Thursday debunked report published in Business Day newspaper alleging that the commission moved deadline for the submission of bid and payment of initial deposit when it discovered that only MTN submitted bid.

NewsBeatng reports that the publication had alleged that “the Commission was forced to move the November 24 deadline for the submission of the bid and payment of the ten percent fee of $20 million after it emerged that only MTN Nigeria had complied with the requirement.”

But in a statement signed by Director Public Affairs, Dr. Ikechukwu Adinde, the NCC described Business Day reports as replete with misinformation capable of misleading  industry stakeholders, the general public and capable of undermining the integrity of the ongoing process for the auction of the 5G spectrum.

“The Commission would like to state that the Business Day story is replete with misinformation, which is capable of misleading industry stakeholders, the general public and undermining the integrity of the ongoing process for the auction of the 5G spectrum”, Adinde said.

According to him, the publication alleged that Mafab Communications is a relatively unknown operator in the industry, suggesting that it was not eligible to bid for the spectrum.  Contrary to the publication, the IM, he said clearly stipulated that new entrants into the industry can participate in the bid and if they are successful, the Commission will issue the entity an operating license in line with the extant provisions of the Nigerian Communications Act (NCA) 2003 and its licensing regulations.

“The Commission is consistently guided by its well-established principles of fairness, firmness and forthrightness and wishes to assure Nigerians that it is determined to ensure the successful implementation of the 5G Auction spectrum, which is set to take place on December 13, 2021”, the NCC image maker said.

Explaining further, he said, “It is pertinent to state that the Nigerian Communications Commission maintains an unimpeachable record and reputation based on precedents of open and transparent spectrum auctions over the years, which had earned it both local and international recognition.

“For proper guidance of our stakeholders and the general public, it should be recalled that as part of the regulatory processes leading to the auction of the 3.5GHz spectrum, the Commission had carried out the following activities:

▪ October 7, 2021, the Commission exposed the Draft Information Memorandum (IM) on the auction of the 5G spectrum on its website (www.ncc.gov.ng) and issued a public notice in major media channels, including print, electronic and broadcast media. Comments on the draft IM were received by the Commission up until October 28, 2021.

▪ On November 3, 2021, the Commission held a stakeholders’ engagement forum in Lagos at which comments received from a broad segment of stakeholders, including the major operators were exhaustively discussed and considered.

▪ On November 10, 2021, the Commission published the Final IM, and Stakeholders’ comments thereon, on its website and national dailies, and set the deadline for the submission of bids on Wednesday, November 24, 2021.

* On November 23, 2021, just a day before the deadline for the submission of bids, Air Traffic Controllers went on strike, disrupting flights operations in Lagos.

▪ As a responsive regulator, and following concerns expressed by industry stakeholders and potential bidders for the 5G Spectrum, including MTN, about the possibility of meeting the deadline in light of the flight disruptions, the Commission’s Board approved an extension of the deadline from Wednesday, November 24, 2021 to Monday, November 29, 2021.

▪ Indeed, on November 23, 2021, MTN had communicated to the Commission via email, asserting its concerns about the air traffic controllers’ strike and how it is likely to impede timely submission of their bid.

▪ On December 1, 2021, the Commission announced that at the close of the bid submission date of November 29, 2021, three companies, namely MTN Nigeria, Mafab Communications Ltd and Airtel Networks Ltd had successfully submitted their bids in line with the requirements of the IM.

He noted that all three bidders are existing licensees of the Commission under different license categories. 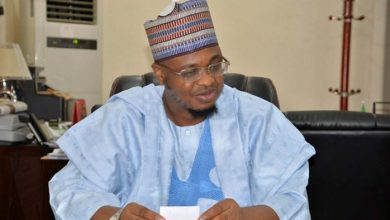 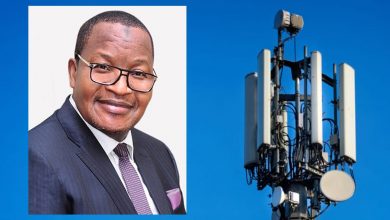 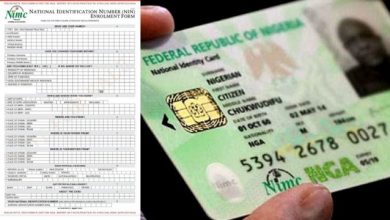 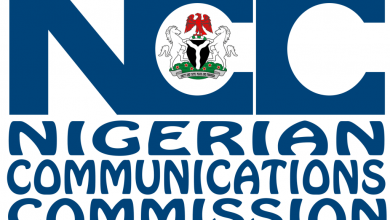