Julius Berger Plc has disclosed the resolutions reached at the Board of Directors meeting held on December 8, 2021.

The resolutions include the reassignment of Mr Martin Brack and Mr Christian Hausemann as Chief Financial Officer and Financial Director, respectively.

Mr Martin Brack, whose resignation as Director from the Board of Directors will not take effect till December 31, 2021, will be reassigned to the position of Chief Financial Officer at Julius Berger International GmbH from January 1, 2022.

The third resolution reached at the Board of Directors’ meeting is the acceptance of the resignation of Mr Karsten Hansel as a Director of Julius Berger effective from December 31, 2021.

What you should know about the new Director

Mr Christian Hausemann is a German national and holds the equivalent of a Bachelor’s degree in Industrial Management from the SLS Business School, Erfurt, Germany. He joined Bilfinger Berger in the year 1994 as Commercial Project Manager and thereafter held various positions in Australia and Nigeria culminating in his appointment as the Chief Financial Officer of Julius Berger International GmbH in October 2018. 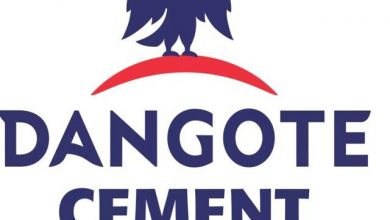 Moyen Out, Fapohunda In As Dangote Cement’s Acting Group CFO 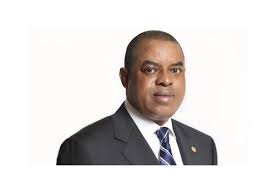 FG Committed To Provision Of Houses For Nigerians, Says Ashafa 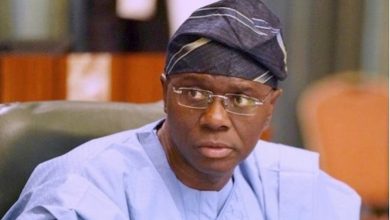 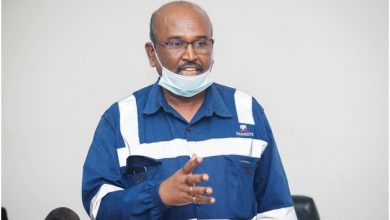