The Nigerian Export Processing Zones Authority (NEPZA) has warned that some sections of the proposed Custom Service reform bill may cripple the rollout and operations of Free Trade Zones in Nigeria.

This was disclosed on Thursday in a statement by Mr Martins Odeh, Head, Corporate Communications, NEPZA.

NEPZA warned that giving the Customs Service the operational powers to make regulation in Free Trade Zones, would not be beneficial to Nigeria’s special economic zones.

The agency in its submission at the ongoing public hearing on the Custom reform bill in the House of Representatives stated that Free Zones are designated to serve as one-stop-shop investment hubs.

“Incentives are provided in form of tax holidays, simplified Customs and Immigration processes, amongst others, with a view to attracting investors.

“The One-Stop-Shop concept, in furtherance of which regulations were made for all the active free zones with the involvement of the Nigerian Customs Service and all relevant stakeholders, would be eroded if the provisions of the bill are allowed.

“By providing regulations for the free zones, the Nigeria Customs Service would be setting a dangerous precedent, as other agencies would want to do same,” NEPZA said.

NEPZA also pointed out that if the Customs is allowed to proceed, it may result in either multiple regulations that might be contradictory thereby creating avoidable legal tussles or making registration of enterprises unnecessarily cumbersome.

They added that with the heightened insecurity in Nigeria amidst the COVID-19 Pandemic, the introduction of new bureaucratic bottlenecks such as this proposed legal framework would only scare away investors and retard the free trade zone scheme.

“Bureaucratic bottlenecks have been identified as one of the reasons for Nigeria’s low ranking on the World Trade Organisation’s index of Ease of Doing Business.

“The Authority, therefore, urged the National Assembly to be circumspect by avoiding the temptation of allowing any legal framework that would cripple NEPZA and the free zone scheme,” they said. 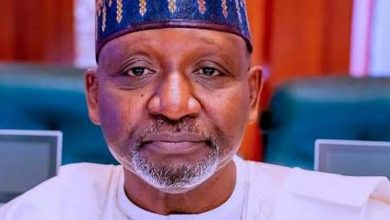 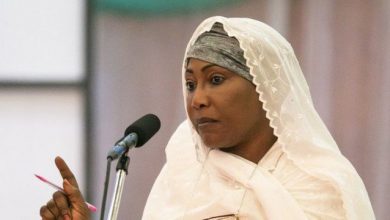 Why I Resigned From APC PCC- Naja’atu Muhammad 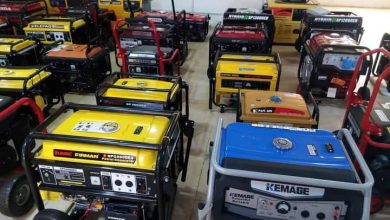 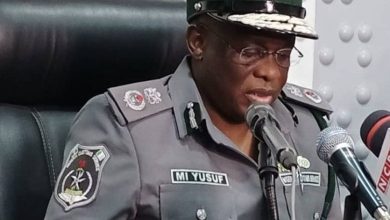