The Olu of Warri, Ogiame Atuwatse III, has announced the introduction of a new festival, Ghigho Aghofen, into the Warri Kingdom.

The festival in English is translated to “Palace watch” and will mirror England’s “Changing of Guards” ceremony.

In the announcement published via the Olu of Warri’s Instagram page on Saturday, it was stated that the festival will hold on December 18, 2021.

“For the first time in the history of the Itsekiri Kingdom, the Olu of Warri, His Majesty, Ogiame Atuwatse III, has introduced a new festival into the Warri Kingdom scheduled to hold December 18, 2021,

“Ghigho Aghofen (also known as The Palace Watch) is a ceremony that ushers in one of the indigenous Itsekiri communities to keep watch over the Kingdom, reminiscent of England’s “Changing of Guards” ceremony- this time more radiant and colourful,” the statement read.

According to the statement the event would see members of individual communities showcasing their “wealth of art and culture through dance, fashion and food.”

It added, “the Kingdom’s over 500-year-old history and the brimming potential of the local populace provides the backdrop for this event to become the first of its kind ever to be held in the Kingdom of Warri.” 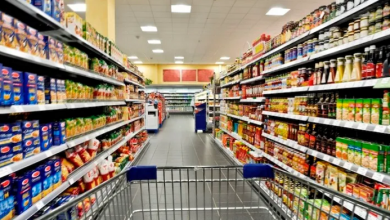 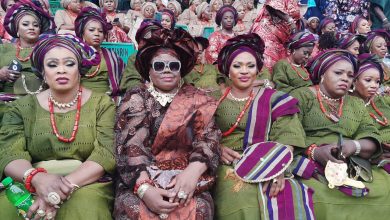 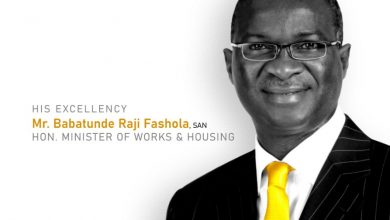 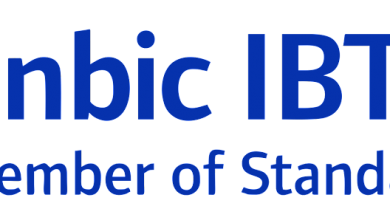