The Lead Visioner of Lagos4Lagos, Dr. Abdul-azeez Olajide Adediran (Jandor) has congratulated the newly inaugurated LGA Chairmen of the Lagos PDP, imploring them to hit the ground running ahead of the 2023 general elections.

The LGA Chairmen were sworn in recently by the Julius Akinsola-led caretaker committee of the party in the State.

It would be recalled that the newly inaugurated officers emerged from the LGA congress held last year.

In a statement issued by his Press Secretary, Kazeem Bakare, Adediran personally put a call through to all the executives to congratulate them on their swearing in, stressing that they would play a pivotal role in delivering the mandate of the new Lagos PDP to rule the state in 2023.

He therefore urged them to hit the ground running with the task ahead.

Adediran urged the new executives , aspirants and other party faithfuls to close ranks and shun divisive tendencies being orchestrated by some elements outside the party.

He expressed confidence in the leaders of the party for their commitment to put aside personal differences to ensure the party’s success in 2023.

The Lead Visioner promised to work with all the newly inaugurated executives across the twenty local governments in the state. 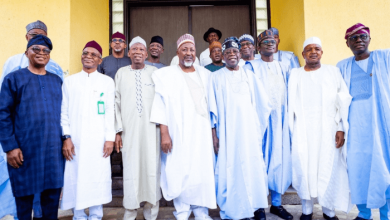 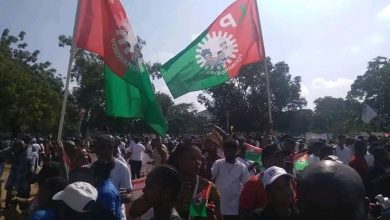