THE Lagos State Government has signed an agreement with the National Union of Road Transport Workers (NURTW) and the Road Transport Employers Association of Nigeria (RTEAN) on Tuesday, January 18, 2022, for the collection of Informal Transport Sector Levy of ₦800 from commercial motorists.

This levy is to harmonise dues collected by the state government from commercial motorists at parks and garages across the state.

Henceforth, each commercial driver in the state will pay a consolidated levy of ₦800 which will then be remitted to government agencies and local governments.

The government agencies to share the ₦800 levy collected include LAWMA, LIRS, LASEPA, Ministry of Transportation, and Local Governments.

Local government and councils will not collect levies from commercial drivers anymore as their shares are included in the ₦800 levy.

Commissioner for Finance, Dr. Rabiu Olowo said “The consolidated transport levy will include the personal income tax of the drivers, include cost of taking care of parks, include money for Environmental Impact Assessment, EIA; LG money and others”.

According to the commissioner for finance, a commercial bus driver pays as much as ₦3,000 in form of levies to the various unions, and government agencies daily. Dr. Rabiu said that these payments have now been pegged at ₦800 per driver.

“We want to reduce the fees payable. The levy will consolidate all levies; we want to build a reliable database to know those who are doing businesses in our state. Bus drivers will get tax card. We want to bring about collaborative effort. It is imperative for Lagosians to know this is a remarkable achievement. An average danfo driver pays ₦3,000 daily. Once they pay from the point of entry, that is all. It is ₦800 charge per day”, Olowo said.

However, the NURTW leader in Lagos, Musiliu Akinsanya (MC Oluomo), has said that this ₦800 levy does not affect the daily collections of the union’s levies from motorists. 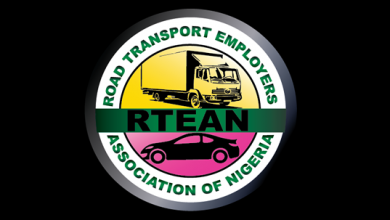 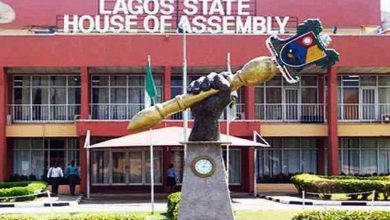 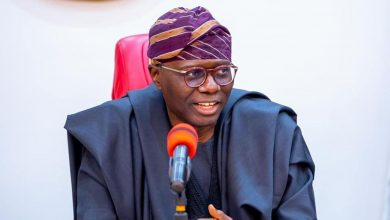 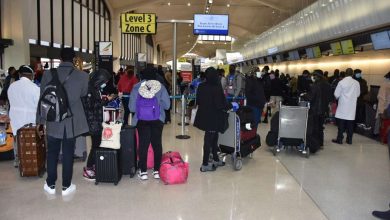