This was disclosed by its Director-General, Dr Bashir Jamoh, in a press briefing on the agency’s achievements in 2021 in Lagos.

He also announced that the agency plans to launch a floating dock through a PPP, which would be operational by the first quarter of 2022 .

He stated that the agency was responsible for the function on safety, security and marine environment management issues, citing Flag State implementation, to inspect and survey vessels in accordance with safety requirements of the Merchant Shipping Act 2007.

“Under that survey, we have what we call Condition Survey, which is to ascertain the actual position and condition of our own vessels.

“Compared with the number of vessels surveyed with the flag registration of the previous years, in 2021, we surveyed 489 vessels, which is 43.6 per cent higher than the total number of condition survey carried out in 2020 which was 276.

“This indicates maritime administration’s seriousness in terms of flag state survey even with the global pandemic issues,” he said.

He also revealed that for port state control implementation, comparing year 2020 to 2021, it was observed that 2021 recorded 675 vessels that is 24.2 per cent higher than the total number of inspection carried out in 2020 which was 510 vessel.

The DG also disclosed that for 2022, the agency is focused on strengthening maritime safety mechanisms, organising stakeholders’ engagement, increase revenue contribution, adding that it believes the N37 billion generated is not its milestone alone and that it is working hard to ensure it gets to the “promised land.”

Meanwhile, he also stated the agency is launching a floating dock to be operational in the first quarter of 2022 on Public Private Partnership (PPP), which would be used for ship repairs.

He said “The dock will not be solely operated by government or NIMASA. We have handed it for public private partnership.

“As usual, the issue of privatisation of any government property goes through processes, and the floating dock is undergoing those processes.

“The Director General of the Infrastructure Concession Regulatory Commission (ICRC) was here to give us the first certificate, telling us that privatising the modular floating dock is bankable , doable and profitable.” 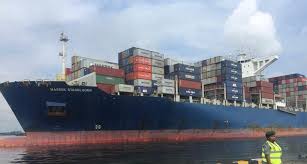 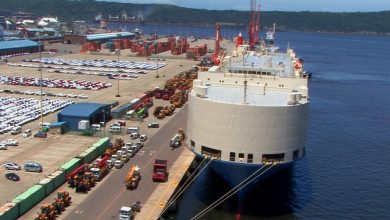 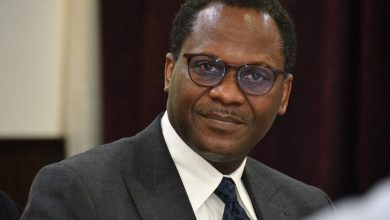 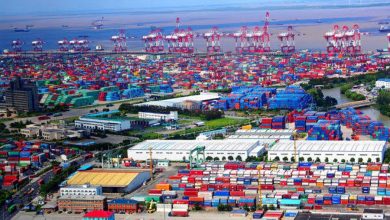