As part of the auction process emplaced by the Commission in the Information Memorandum (IM), three companies, namely MTN Nigeria, Mafab Communications Ltd and Airtel Networks Ltd submitted bids with an initial bid deposit (IBD) of $19.74 million, representing 10 per cent of the Reserve Price of the 3.5GHz Spectrum by the close of the Bid submission date of November 29, 2021.

Following the successful auction on December 13, 2021 and the emergence of MTN and Mafab as winners, they were required to pay the balance of the bid amount of $253.86 million on or before February 24, 2022.

However, aside the $273.6 million payment, MTN paid additional $15.9 million, being the bidding sum it offered at the assignment state of the spectrum auction, making it clinch its preferred Lot 1 (3500-3600 Megahertz-MHz) in the 3.5Ghz spectrum; while, Mafab Communications, which bided lower at the assignment stage, consequentially settled with Lot 2 (3700-3800Mhz) at no extra cost.

Confirming the payments by the two licensees, Danbatta said: “I wish to officially announce that NCC has received and confirmed payments from MTN and Mafab for their acquisition of 1 slot of 100Mhz each in the 3.5Ghz spectrum auction, which was successfully conducted by the Commission on December 13, 2021. They both met the deadline of February 24, 2022 as set by the Commission”.

“Arising from this and on behalf of the Honourable Minister of Communications and Digital Economy, the Board and Management of the NCC, I wish to congratulate the MTN and Mafab for this feat, as we look forward to accomplishing other deployment timelines in the 5G deployment roadmap, as articulated in the National Policy on 5G Networks for Nigeria’s Digital Economy”, Danbatta stated.

For meeting the payment deadline, Danbatta has commended the two companies for their commitment to 5G deployment drive through their private investments, which he said, was a demonstration of the licensees’ belief in the sound regulatory environment in the Nigerian telecommunications sector.

Danbatta also expressed appreciation to the Federal Government for its support and commitment to the deployment of 5G technology in Nigeria which, he said, will bring substantial network improvements, including higher connection speed, mobility and capacity, as well as low-latency capabilities to communications services in Nigeria.

The Commission published a Public Notice on its decision to award two lots of 100MHz Time Division Duplex (TDD) available in the 3.5 GHz band through an auction process, to support the delivery of ubiquitous broadband services for the deployment of 5G technology in Nigeria.

The Auction held successfully on Monday, December 13, 2021 at the Transcorp Hilton Hotel, Abuja with the three bidders competing for the available two lots in which the Commission adopted the Ascending Clock Auction format that ended after Round 11, and proceeded to the Assignment Stage.

Industry stakeholders and observers have commended the Commission for the auction process, described as efficient, fair, well-organised and transparent; as well as designed to deliver the ideal outcome which saw the strongest bidders emerge as winners, raising a substantial amount for the Federal Government and setting the stage for the next phase in Nigeria’s 5G roadmap.

Russia To Ukraine: We Are Ready For Peace Talks 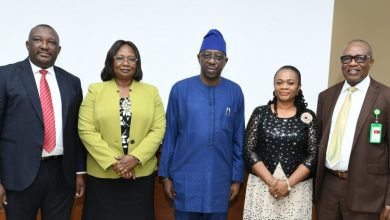 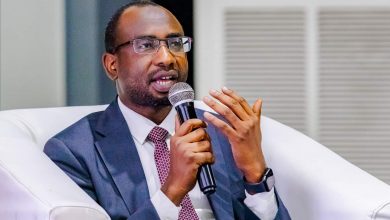 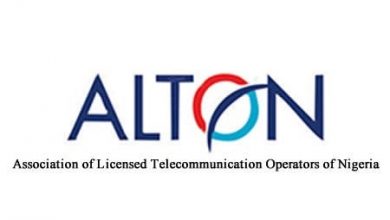 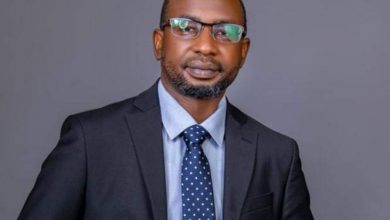