Specifically, the All-Share Index (ASI) at the close of trading on Tuesday declined to stand at 47,156.56  points, representing 0.20 per cent when compared to the 47, 251.93 points recorded on Monday.

The market breadth was negative as 27 stocks declined relative to 16 gainers.

NPF Microfinance Bank recorded the highest price gain of 9.52 per cent to close at N2.53 per share.

Fidelity Bank appreciated by 3.58 per cent to close at N3.18k per share. 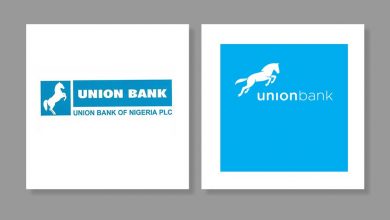