A former Speaker of the House of Representatives, Rt(Hon) Yakubu Dogara, has officially withdrawn from the All Progressives Congress (APC) Deputy National Chairmanship race.

Dogara and five other aspirants were gunning for the position of the Deputy National Chairman (North) zoned to the North-east geopolitical zone. 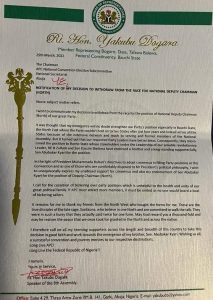 In a letter, dated March 25, addressed to the APC National Convention sub-committee, sighted by this newspaper, Dogara said his decision is based on “President Muhammadu Buhari’s directives to adopt consensus in filling party positions at the APC Convention”. According to him, he is “unequivocally” supporting consensus, and endorsing Senator Kyari for the position of Deputy Chairman (North).

Over 7,000 delegates are attending the convention of the ruling party today (Saturday) at the Eagle Square, Abuja, to elect new national and zonal officials. 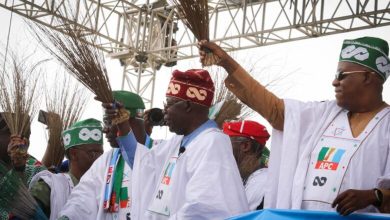 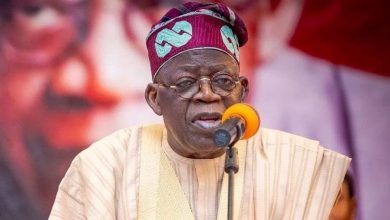 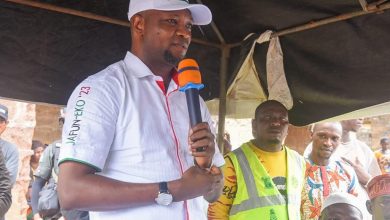