The Publicity Secretary of the All Progressives Congress (APC) in Lagos state and House of Representatives aspirant in Mushin federal constituency 2, Mr Seye Oladejo, has said that if elected into the lower chamber in 2023, he would collaborate with other lawmakers to ensure the 37 Local Council Development Areas ( LCDAs) are fully recognised by the federal government, saying that Lagos deserves a better deal in the Nigerian federation.

He said this on Saturday while speaking with journalists at the official declaration of his intention to run for House of Representatives (Mushin Constituency 2) under the platform of the All Progressives Congress (APC).

The APC spokesman said that he would lobby his colleagues to understand that Lagos needs a special treatment because of its contributions to the socioeconomic development of the country.

Oladejo, who had served as Secretary to the Local government in Mushin and Commissioner for Special Duties in the state, said he declared for the House of Representatives seat because he believes strongly that he would be useful to his constituents in the Lower Chamber.

The former Commissioner promised to provide and guarantee qualitative, discerning, visible and result-oriented representation for his constituency if elected.

He, however, called on leaders, members and stakeholders of the APC within and outside Mushin to support his aspiration to be the party’s flagbearer in the February 25 House of Representatives elections.

“When I look back at my experiences in the public sector, I realise that God has prepared me for this moment. In the last 23 years, I have contributed immensely to party politics and governance, not only in Mushin Local Government Area but Lagos State at large. I have also been an active participant in local, state and national politics for almost three decades serving in different positions. 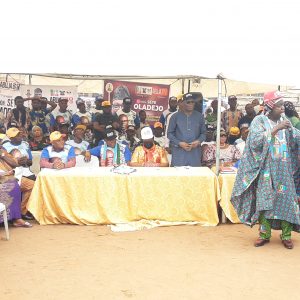 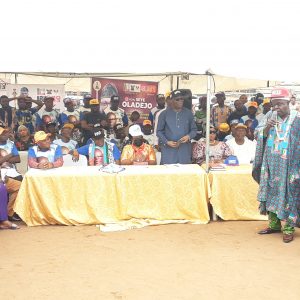 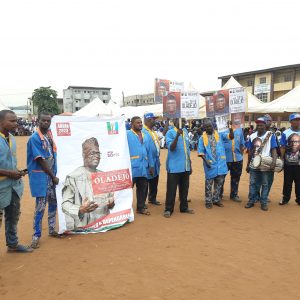 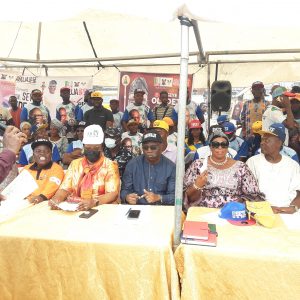 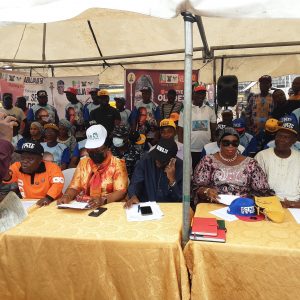 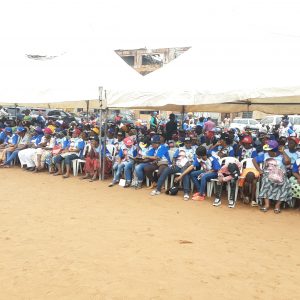 “I have invited you here today to join me in the journey to take Mushin II Federal Constituency to a great height and for qualitative representation in line with my party manifest. I present myself as a capable, courageous, competent, and tested hand to make Mushin II Federal Constituency greater for all my constituents. And I declare that I, Oluwaseye Olaniran Oladejo shall be a true party man and a true representative of my constituents in the National Assembly.

“I am sending a clarion call to our party leaders, members, men and women, youth and the elderly, that there is a lot of work to be done to achieve the Mushin II Federal Constituency of our dreams. I urge you all to come out to vote for me during our party primaries election so that I can be the APC flagbearer in the House of Representatives election slated for February 25, 2022.”, said Oladejo.

The leaders of Ndigbo in APC and Arewa communities as well as market and community leaders used the declaration to endorse him for the House of Representatives, assuring him of their full support. 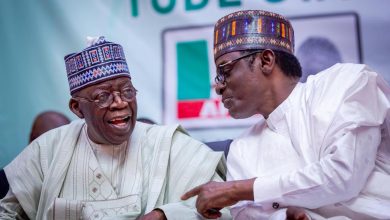