Investors of Access Holding Plc, GTCO Plc and UBA Plc have lost about N35.523 billion at the close of trading on Thursday due to sell pressure witnessed on shares.

This was as investors in the stock market are hoping that the impending release of the half-year 2022 results of these nation’s leading banks will see an improved performance on various parameters like credit growth, asset quality, and profitability.

The relentless sell pressure by Foreign Portfolio Investors (FPIs) is on the back of high commodity inflation due to the Russian-Ukraine War, which led to a spike in interest rates and, in turn, led to a jump in bond yields in the US and other developed markets.

Foreign institutional investors invest in Nigeria stocks or other emerging markets when they have excess liquidity (low borrowing costs). However, if bond yields rise in the US, money would move away from emerging markets.

NewsBeatng reports that the bank has since lost 1.22% and N7,357 billion in market capitalisation.

Access Holdings’ profit performance was on the back of margin growth as income from interest, foreign exchange gains and fees and commission income all appreciated year on year.

Guaranty Trust Holding Co Q1 2022 financial result showed a profit of N43.21 billion during the period. This reflects a 5.13% decline year on year.

Guaranty Trust’s profit performanc was on the back of margin growth as income from interest and fees and commission income appreciated year on year.

However, net trading income declined y-o-y by 5.03%, subduing bottom-line profit, as well as other expenses. United Bank for Africa Plc Q1 2022 financial result, which showed a profit of N41.50 billion during the period. This reflects an 8.76% growth year on year.

UBA’s profit performance was on the back of all margin growth as income from interest, trading income and fees and commission income all appreciated year on year. 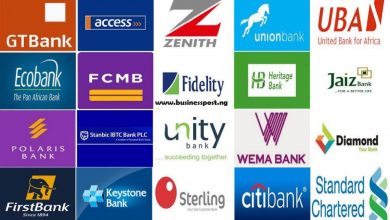 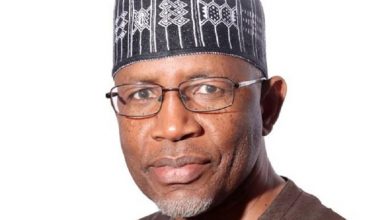