Sequel to the order by the Federal High Court in Lagos, instructing supporters of the Labour Party Presidential Candidate, Peter Obi, not to converge on the Lekki Tollgate on Independence Day on Saturday, operatives of the Rapid Response Squad and the Lagos Task Force have embarked on a patrol of the area. 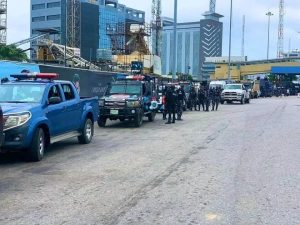 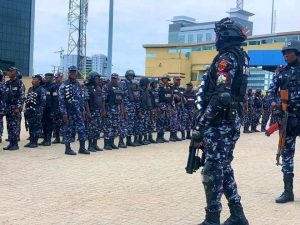 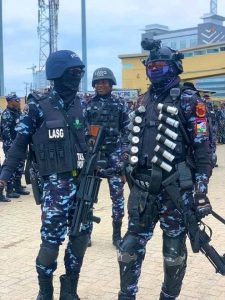 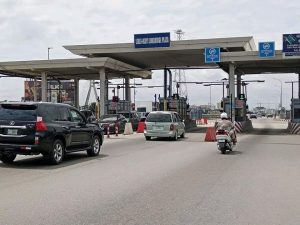 In a tweet, the RRS said, “In continuation of its routine convoy patrol of the metropolis as directed by the Lagos Commissioner of Police, CP Abiodun Alabi, Commander RRS, CSP Olayinka Egbeyemi is presently leading RRS team and Lagos Taskforce on convoy patrol of the city.”

ALSO READ  Lagos 2023: Why I Ventured Into Politics- Akindele