The Lagos State Governor, Babajide Sanwo-Olu has said that the state has taken delivery of two new train sets for the Blue Line Rail project.

NewsBeatng reports that the governor disclosed this on his Instagram page while posting videos and pictures of the new trains on Monday.

Sanwo-Olu added that the new trains received was a proof that Lagos was heading in the right direction.

He wrote, “Dear Lagos, we have taken delivery of two new train sets for the Blue Line Rail. These passenger trains have been cleared at the port of entry, and were moved to the National Theatre station where they have been lifted onto the elevated rail tracks. 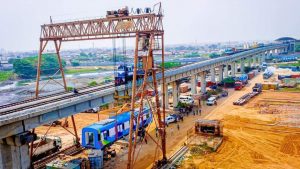 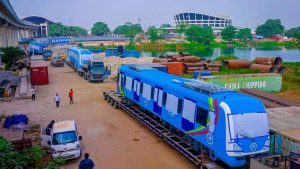 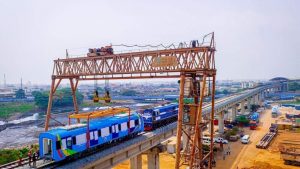 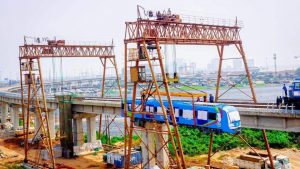 “I am indeed glad to inform the good people of Lagos that with the arrival of these train sets, we’re on course with our plans to change the face of the rail transport system in Lagos State. A greater Lagos is indeed rising.”

LASG announced in December that the infrastructure for the first phase Lagos Rail Mass Transit Blue Line was ready for operation and would convey about 200,000 passengers daily.

The LRMT Blue Line is a 27-kilometer rail system that will run from Marina to Okokomaiko.

The Consultant, Corporate Communications of LAMATA, Mr Kolawole Ojelabi, had said in a statement that the completion of the infrastructure was in fulfillment of the promise made by the Lagos State Governor, Sanwo-Olu.

He said Sanwo-Olu had promised that the project would be completed in the last quarter of 2022, ahead of the commencement of passenger operations in the first quarter of 2023.

He explained that the LRMT Blue Line was one of the six rail lines and monorail prescribed for Lagos in the state’s Strategic Transport Master Plan.

The rail system would be powered by electricity from an independent power plant to be purposely built for its operations. 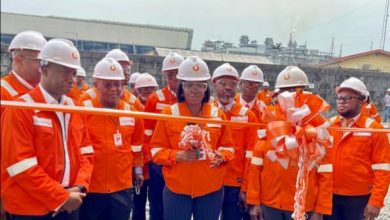 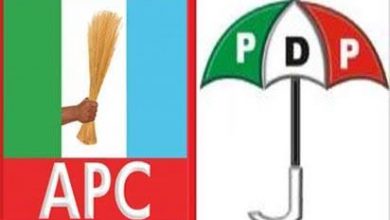 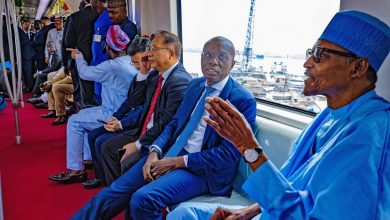